I am a designer, educator and researcher.

I've worked as an independent designer across several established London design studios, with clients in the arts and cultural sector. I have extensive experience as a letterpress printer, technician and design lecturer, working for/with several UK arts universities and cultural institutions.

In 2018 I completed an MA in Chinese Studies, with a major in Modern Literature. 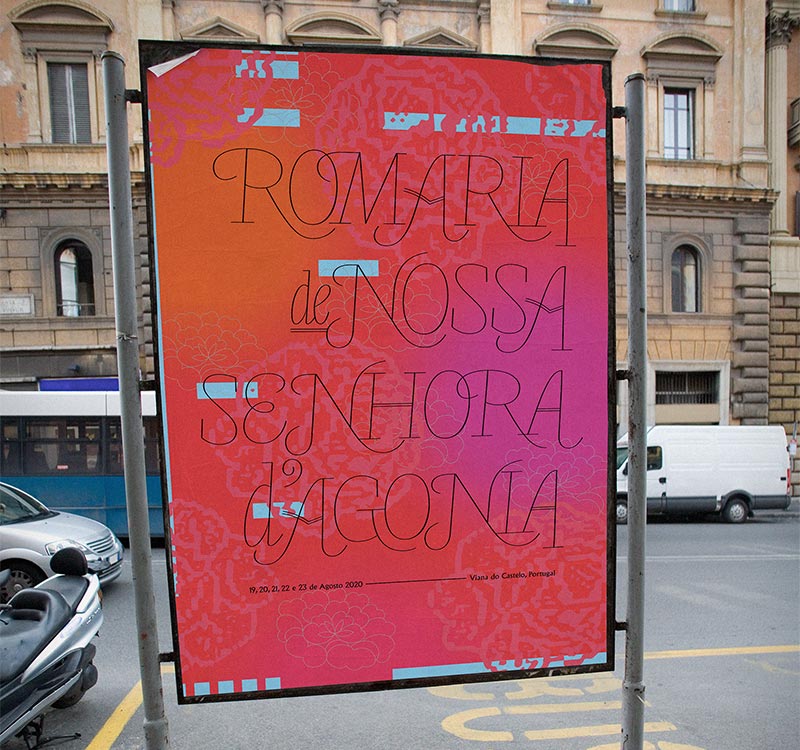 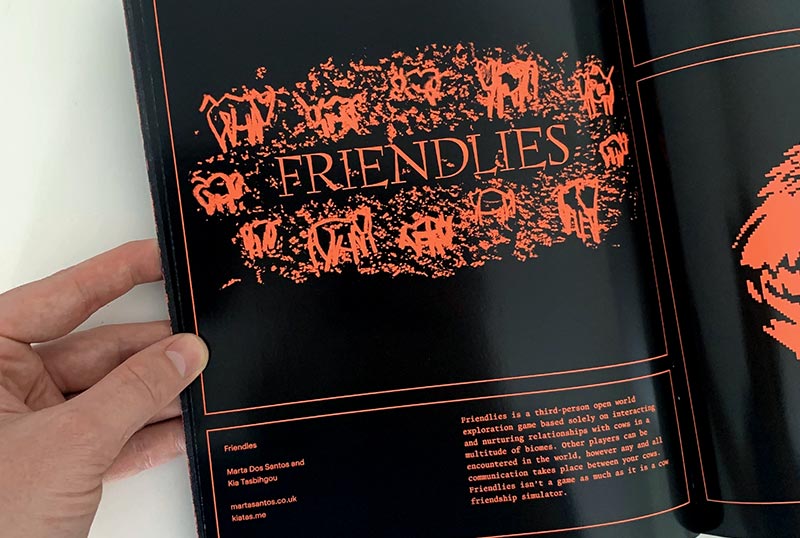 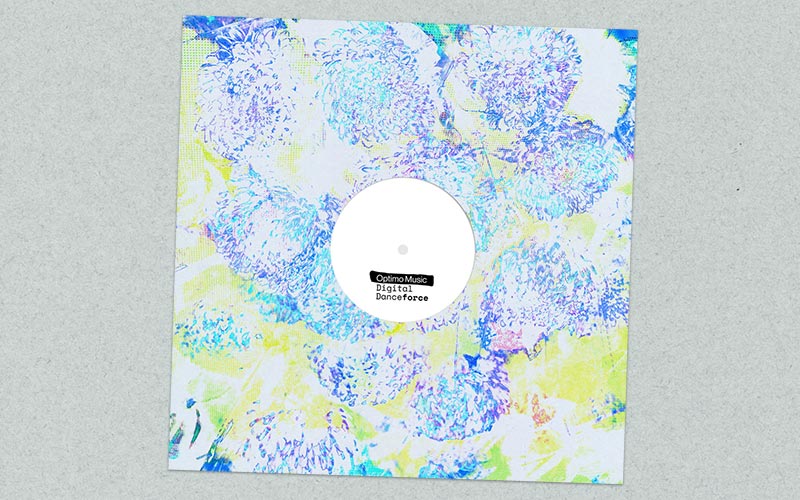 ⨁ "The Stories We Tell After the End: Trauma and Narrative in Post-Apocalyptic Contemporary Chinese Science Fiction" (MA Dissertation);

This dissertation analyses two contemporary Chinese science fiction post-apocalyptic short stories, "Grave of the Fireflies" by Cheng Jingbo, and "Night Journey of the Dragon-Horse" by Xia Jia. The post-apocalypse is typically read as an opportunity to break away from a burdening past and to explore new possibilities. I argue that reading the genre as a location where the trauma of the end is enacted can expose layers of meaning previously unexplored in Chinese science fiction.

The fields of trauma studies and narrative psychology will be used to explore the idea of the post-apocalypse as a site of latent trauma and the potential of narrative to support survivors in overcoming psychological injury. This dissertation finds that constructing a coherent—but not necessarily truthful—narrative is crucial for overcoming trauma and therefore surviving in the post-apocalypse. It concludes that these two short stories present a positive outlook by illustrating the need to resolve the past in order to move towards any future. 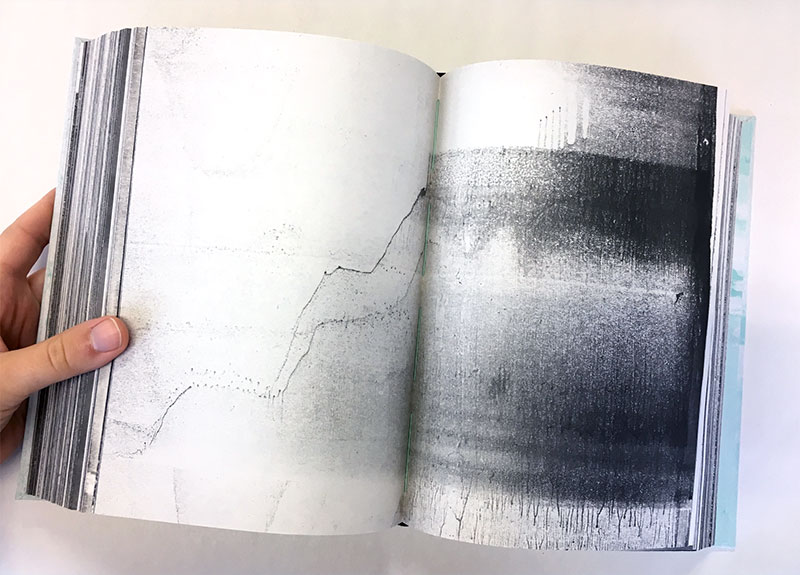 ⨁ "Printing for Salvation: The Production of the Morality Book 玉歷鈔傳警世 as a Hell-Avoiding Strategy During the Late Qing" Conference Presentation;

Printing as an activity can't be separated from its religious roots. Having originated as a way of reproducing religious charms to earn merit, religious printing played a major part in the printing history of China from its conception up to today. This paper looks at the printing of the morality book Yuli Chao Chuan Jingshi in Late Imperial China. This cheaply produced book was freely distributed in temples as a way of accumulating karmic favour, and it illustrates the Chinese conception of hell. Its function is not only to educate about the torments and dangers of a misled life, but more crucially, it was believed that it will aid in saving the book's sponsors, printers, carvers and distributors from the dangers it warns of.

By comparing two surviving examples from the nineteenth century, this paper looks at the production of the Yuli Chao Chuan Jingshi as an attempt to avoid hell. Comparison of the two editions will evidence that the later edition was produced from forged woodblocks, which raises the still relevant question of printing as a creative practice versus an automated action. While from here it would be easy to conclude that artistic originality had no bearing in the earning of religious merit, the purposeful erasure of a hell scene associated with punishing those who engage in poor book practices from the forged edition will lead to the conclusion that although the copying of editions was standard practice, the carvers or publishers had an awareness that this poorly produced edition might have consequences in the after-life. 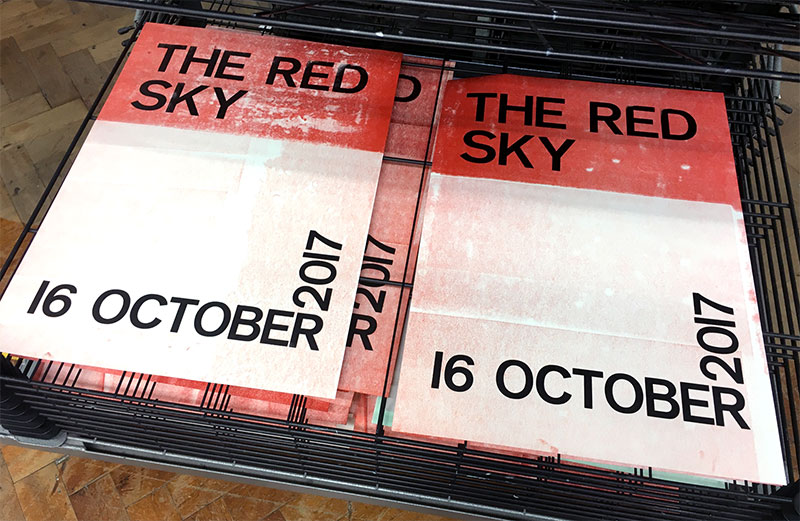 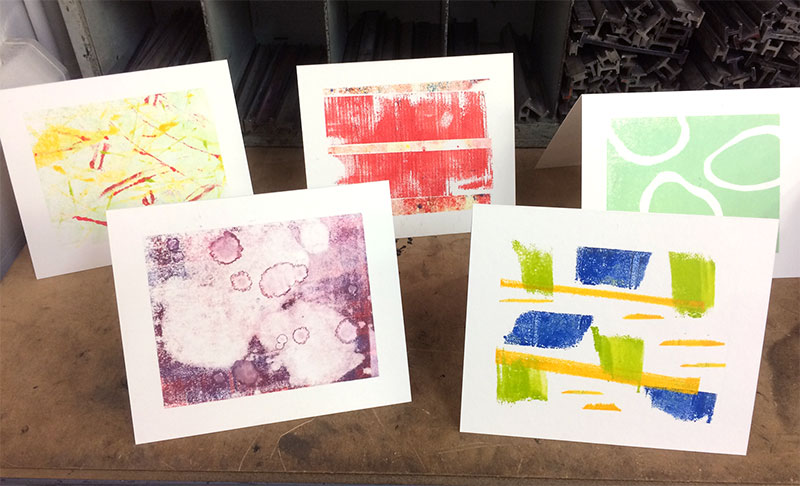 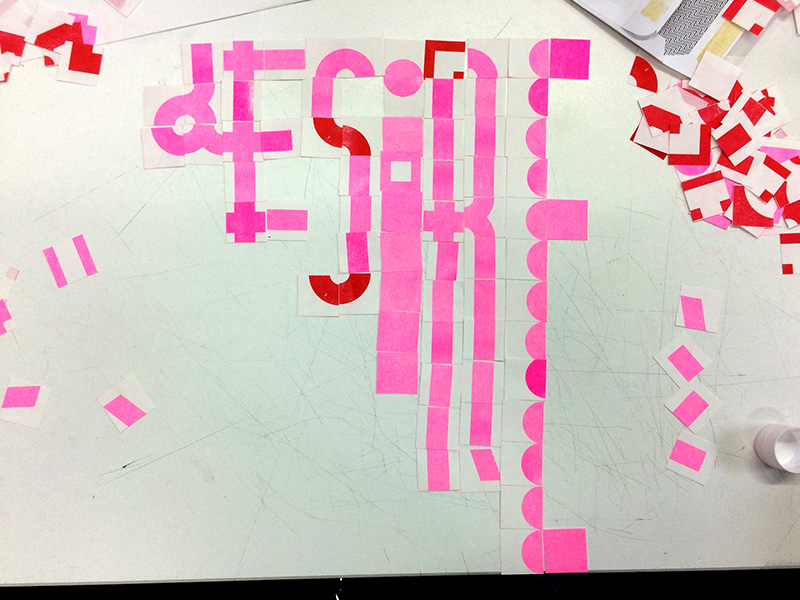 ⨀ Essay "Devising an Environment for Control in Can Xue's 'Dialogues in Paradise'"; 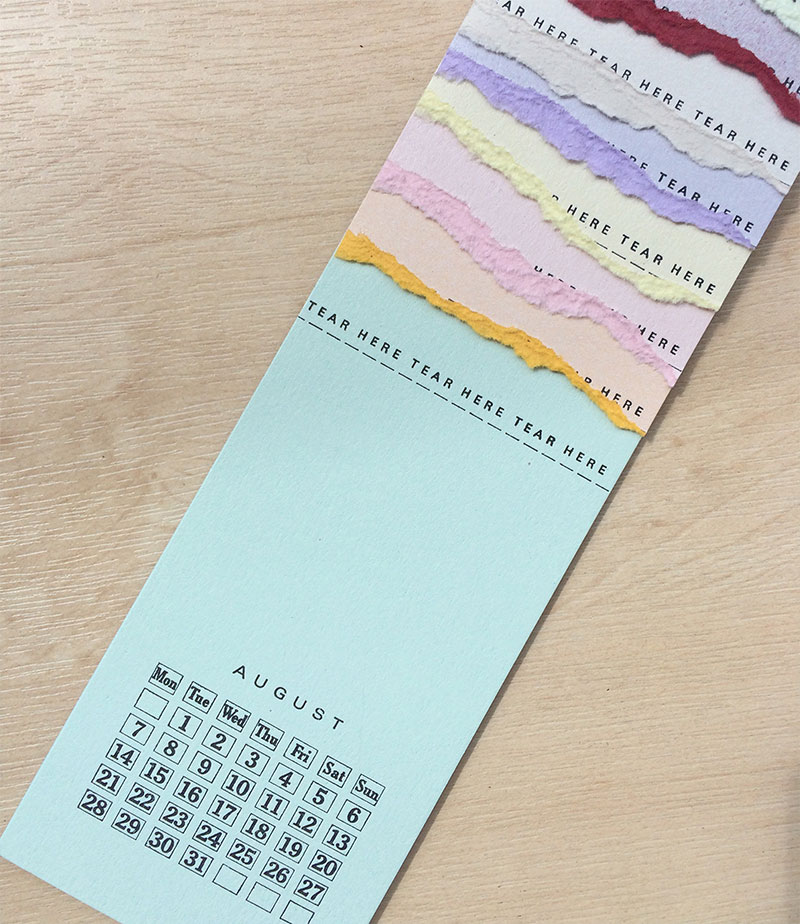 ⨀ Essay "The Burden of Caring for Men: Performing Motherhood in Shen Congwen's 'The Inn' and 'The Husband'"; 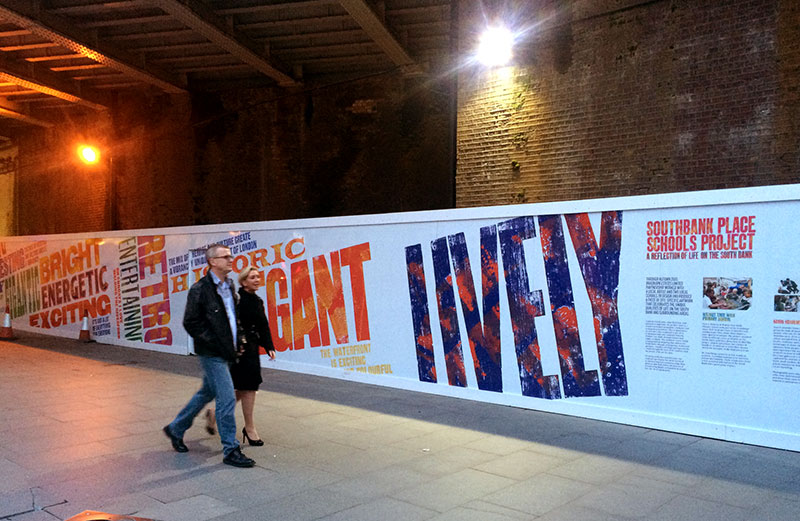 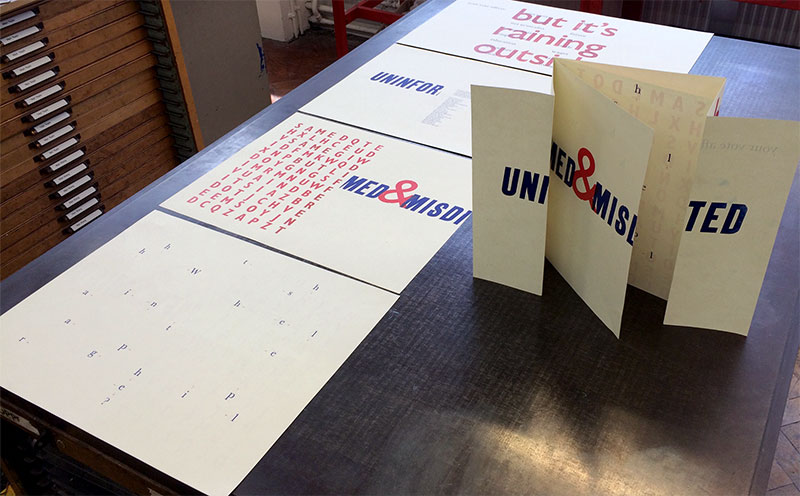 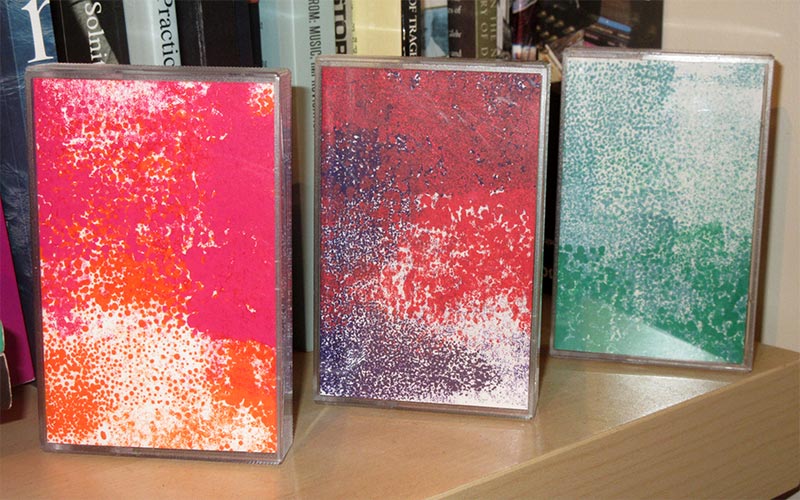 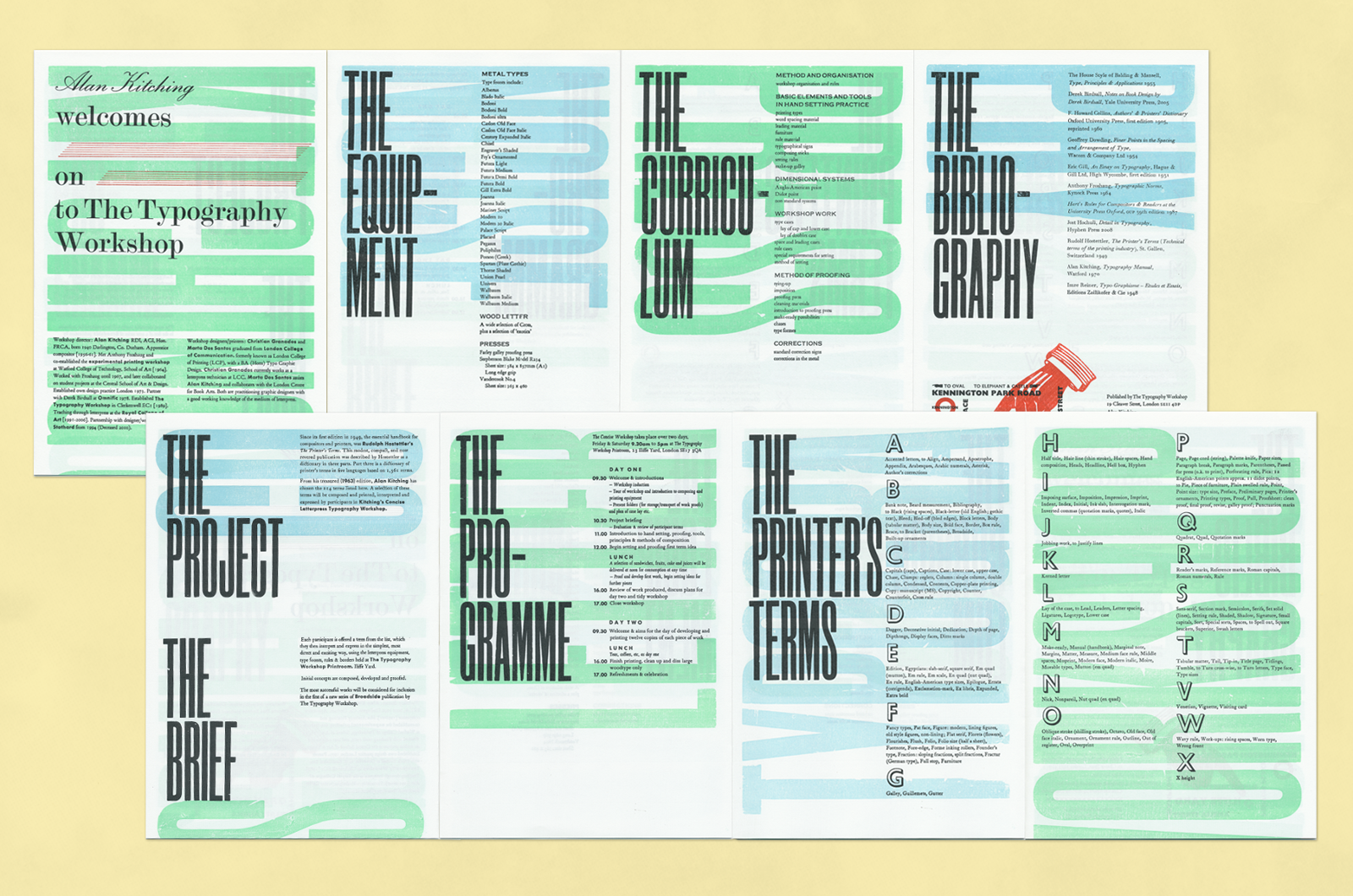 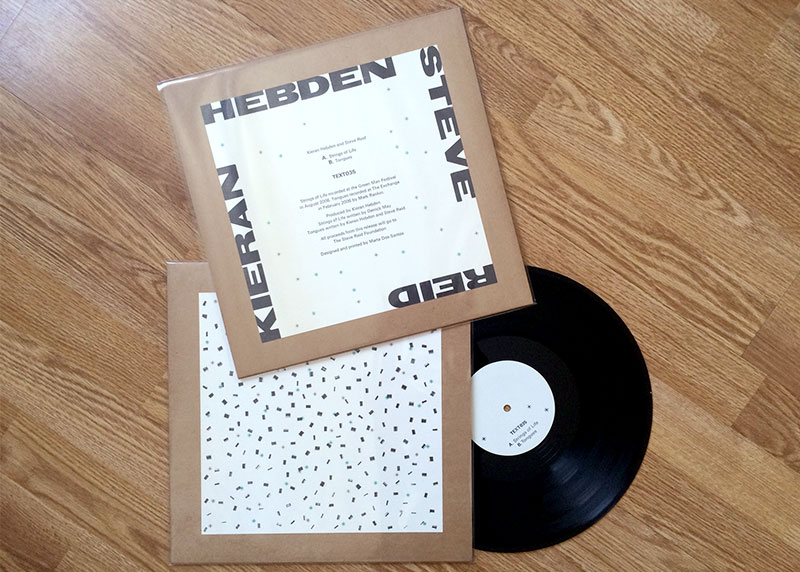 ⨀ Letterpress workshop with Alan Kitching at RA Late "The Other Garden Party", at the Royal Academy, London;